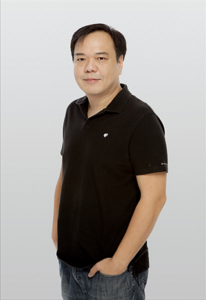 Apiwat is a partner at the film production company 89Dreams. Apiwat started his career as a line producer on television commercials. He later took up the role of production accountant on several international film productions. Apiwat wrote and produced a series of royally commissioned short films in honor of His Majesty the Late King Rama the 9th, and also produced the feature documentary The Stunt. Apiwat was Second Unit Director on the Hollywood blockbuster film Kickboxer II: Retaliation (2018). Most recently Apiwat co-directed the feature film, Fail Stage (2017), and produced the feature M.I.A. A Greater Evil (2018). 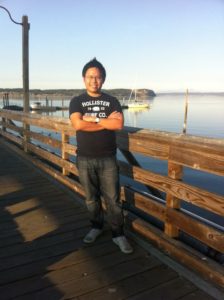 An independent filmmaker, Paracha graduated with a Masters degree in Film Studies from the Academy of Art University, San Francisco. He was a producer of the award winning and highly acclaimed Thai language documentary Somboon (2014). Paracha has directed several short films, including All the Love for Money and First, and has a long list of credits as an assistant director on international film productions. Paracha is now focused on his production company 89 Dreams, where he is a partner. He recently co-directed the feature film Fail Stage (2017), and produced the feature M.I.A. A Greater Evil (2018). 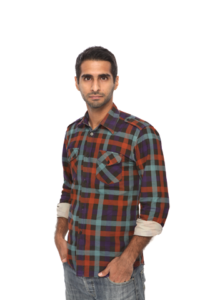 Abishek is a partner at 89Dreams, a film production company based in Thailand. Until recently, most of his notable credits were as a production manager. Lately, he has switched his focus to directing, and was the director of three royally commissioned short films in honor of His Majesty the Late King Rama the 9th. Abishek is also a managing partner at Madling Entertainment, where he produced the feature film Choice (2013), which had a wide theatrical release in Thailand. Early in his career he took on a variety of crew positions for the US film studio Pureflix accumulating an array of credits in production, post production, and as an actor. Under the 89Dreams banner, Abishek produced the feature film Fail Stage (2017), and directed his debut feature film, M.I.A. A Greater Evil (2018), for which he won Best Director at the Logcinema Film Festival 2018.​ Abishek has most recently been working as a writer on the Netflix Original Series Shimmers (2019).