SCHOLAR, is proud to announce that our pilot won the award for Best Television Series / Pilot at the April 2020 edition of the Cult Critic Movie Awards.

SCHOLAR, a groundbreaking new series from 89Dreams is one of the six projects selected by pan-Asian streaming service HOOQ as a finalist of the 2019 Filmmakers Guild. 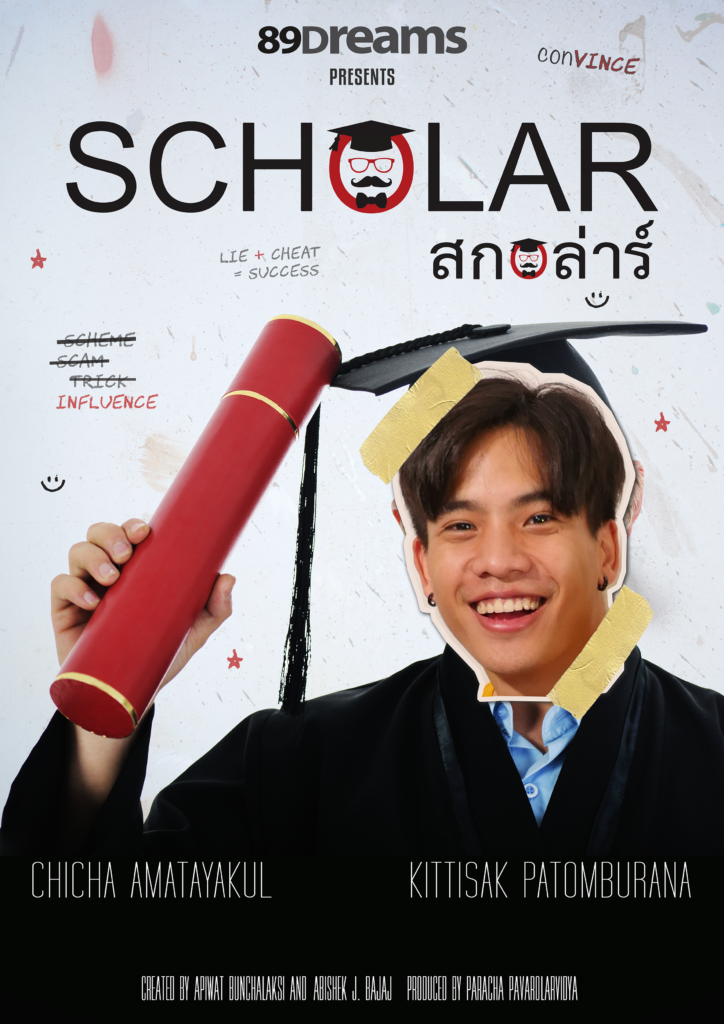 THE WHOLE TRUTH, a horror film created by 89Dreams will be produced by Transformation Films and directed by legendary Thai director Wisit Sasanatieng. The film will be available on Netflix in 2020. 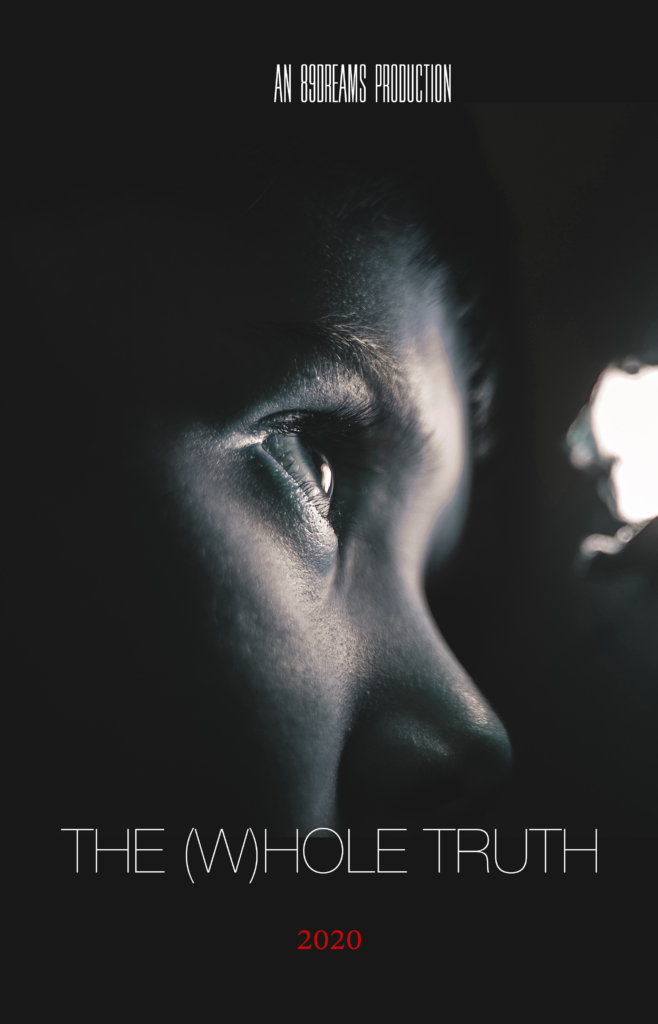 – M.I.A. A Greater Evil has won the award for Best International Film at the Silicon Beach Film Festival 2018

Multicom Entertainment Group will release M.I.A. A Greater Evil (M.I.A.) in the US on May 8, two weeks after the film’s LA premier at the Silicon Beach Film Festival.

A supernatural thriller, M.I.A. deals with the fate of American POWs and MIAs left behind in the jungles of Laos at the end of the Vietnam War. The film follows a group of college students on an expedition looking for gold in the war torn jungles of Vietnam. Their dreams quickly unravel when an unplanned detour leaves the group lost and wandering where many American soldiers have mysteriously vanished without a trace.

The film is the directorial debut of Thai-Indian filmmaker Abishek J. Bajaj, who won the Best Director award for M.I.A. at the Logcinema Art Film Festival earlier this year. Written by award-winning screenwriter Peter Alan Lloyd, the film comes at a time of renewed interest in the Vietnam War.

Shooting for the US, UK, Thai co-production took place in Thailand last year, and the film has since been doing the rounds of the film festival circuit, picking up official selections in the US, UK, India and Russia.

The film stars Valerie Bentson (Bad Genius), Lamou Vissay (Truy Sat), Eoin Obrien (King Arthur and the Knights of the Round Table, Never Back Down: No Surrender), and Sahajak Boonthanakit (No Escape, Only God Forgives).

M.I.A. A Greater Evil will be available on DVD, Cable, VOD, Amazon Prime, ITunes Movies and Google Play from May 8, 2018.

– As part of the 2018 Silicon Beach Film Festival, M.I.A A GREATER EVIL is screening in Los Angeles at 12:00 PM on Thursday, April 26th at the Cinemark 18 & XD Playa Vista at Howard Hughes HHLA.

Tickets are now available on Eventbrite at the link below:
https://www.eventbrite.com/e/silicon-beach-film-festival-ti…
Click ‘Select Tickets’ and scroll down to find M.I.A. A Greater Evil and book your tickets now!

– M.I.A. A Greater Evil has won the award for Best Director at Logcinema Arts Films 2018 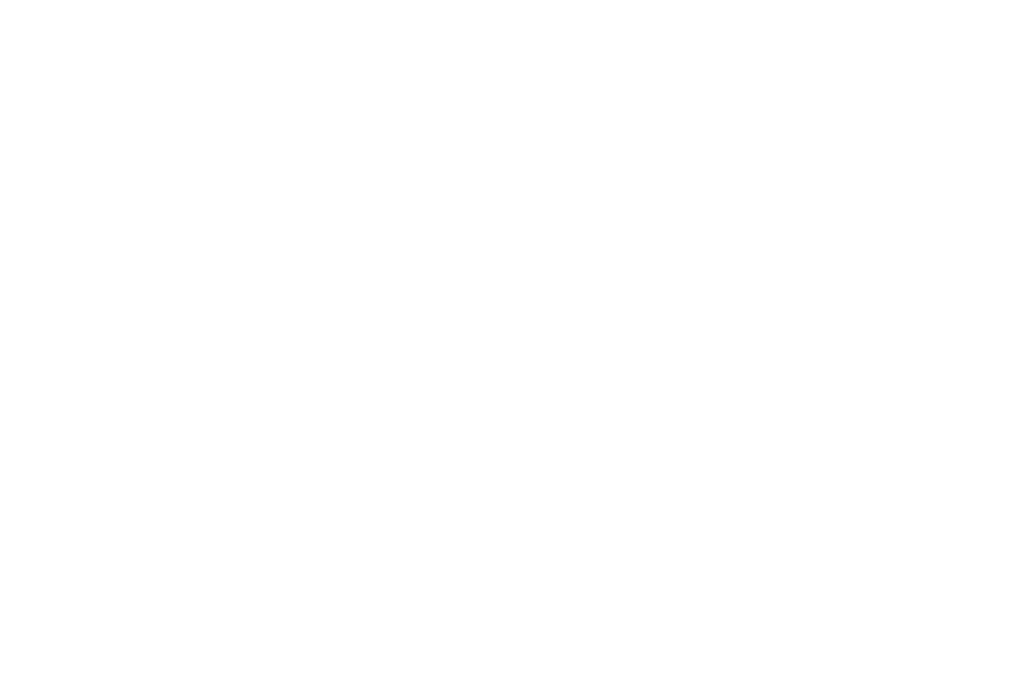 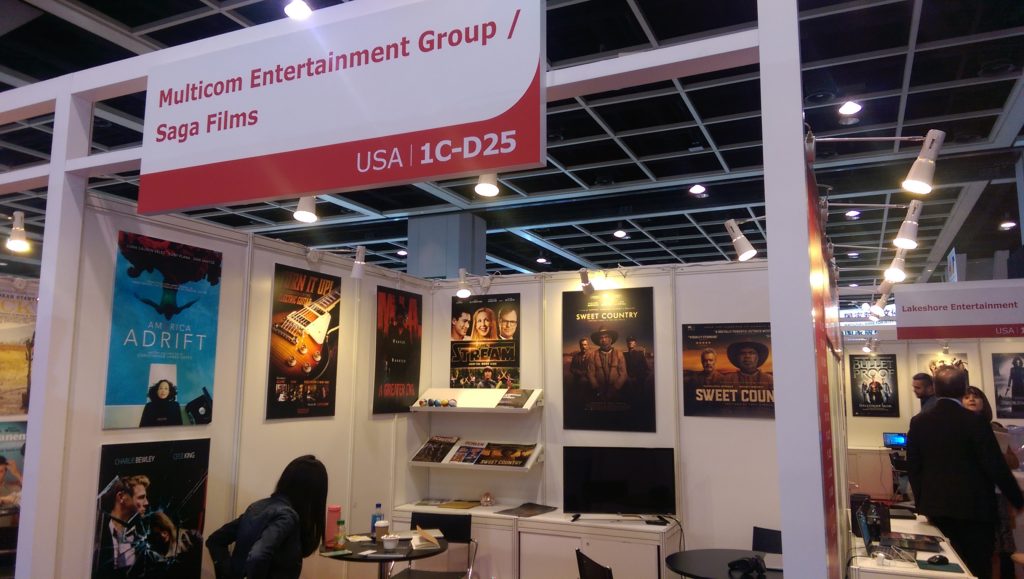 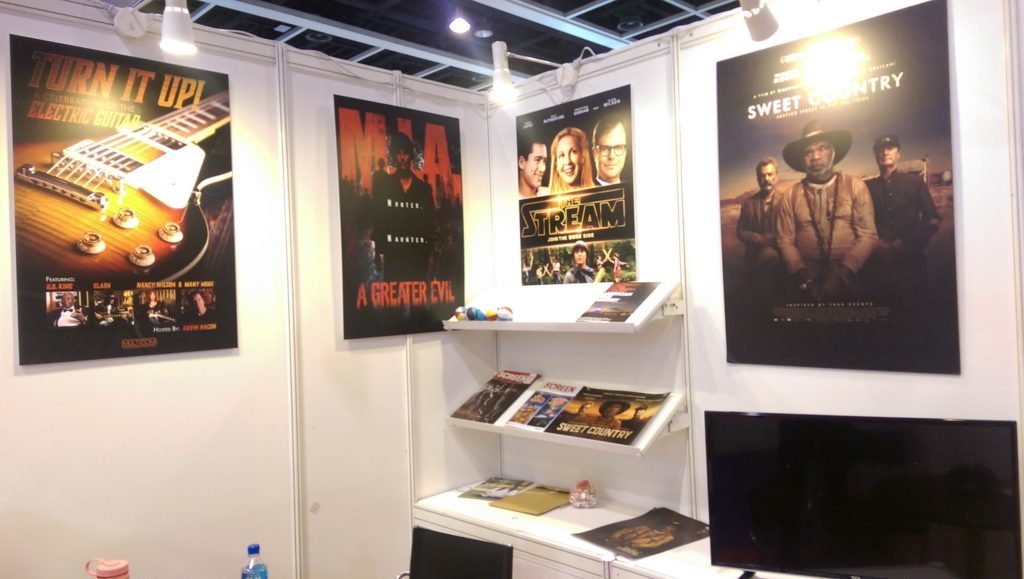 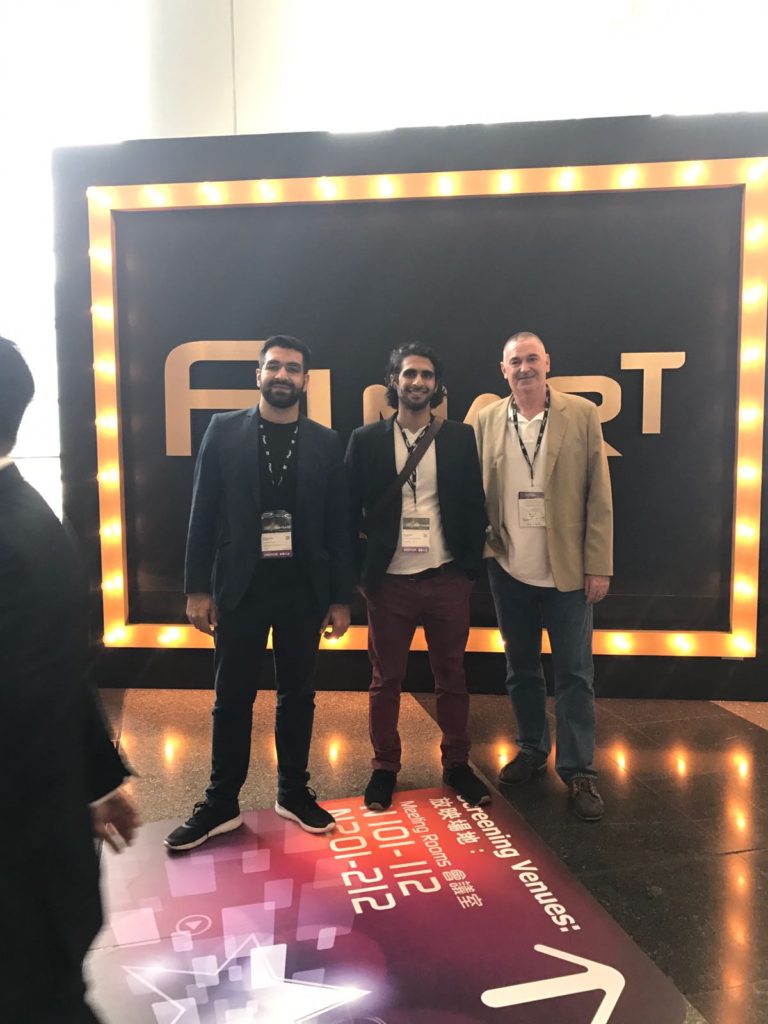 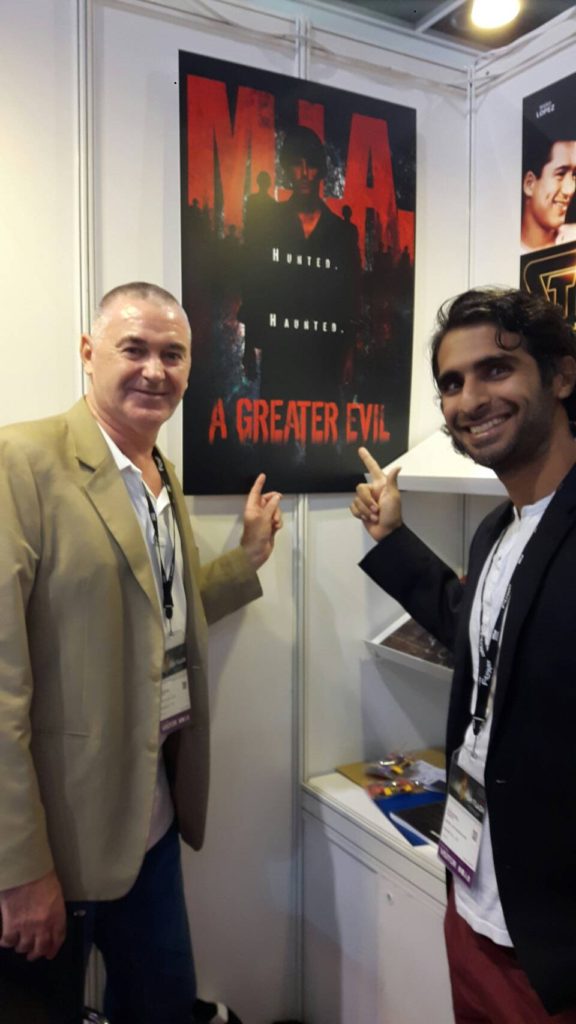 M.I.A. A Greater Evil  is an Official Selection at the Garifuna International Indigenous Film Festival 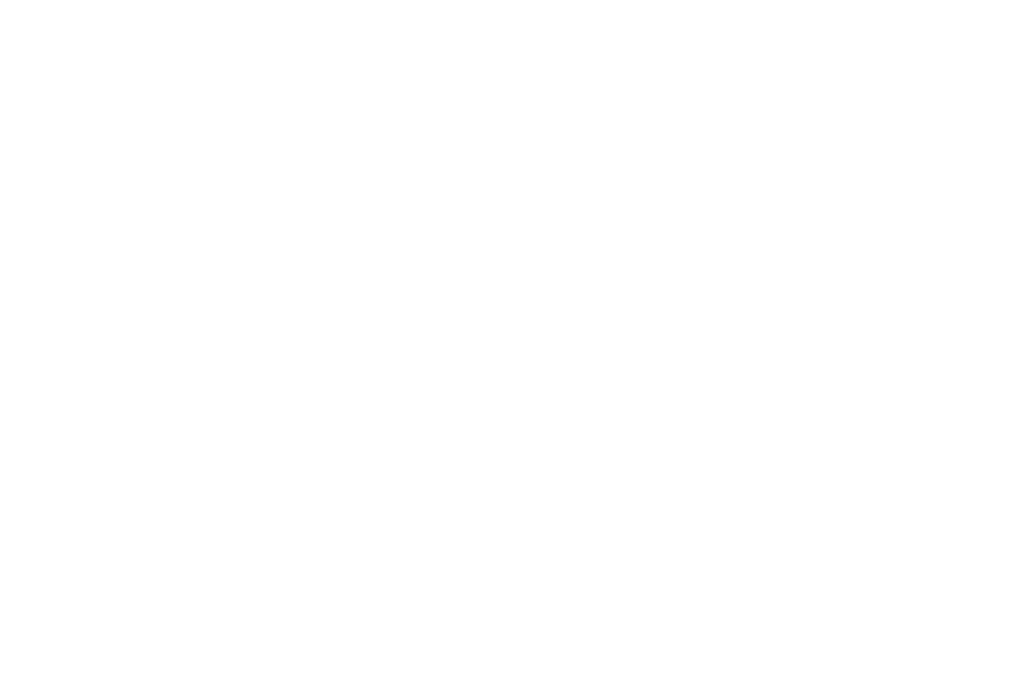 89Dreams has signed a worldwide distribution deal with Multicom Entertainment Group for M.I.A. A Greater Evil

M.I.A. A Greater Evil  is an Official Selection at the Chandler International Film Festival in the Best New Filmmaker cateogry 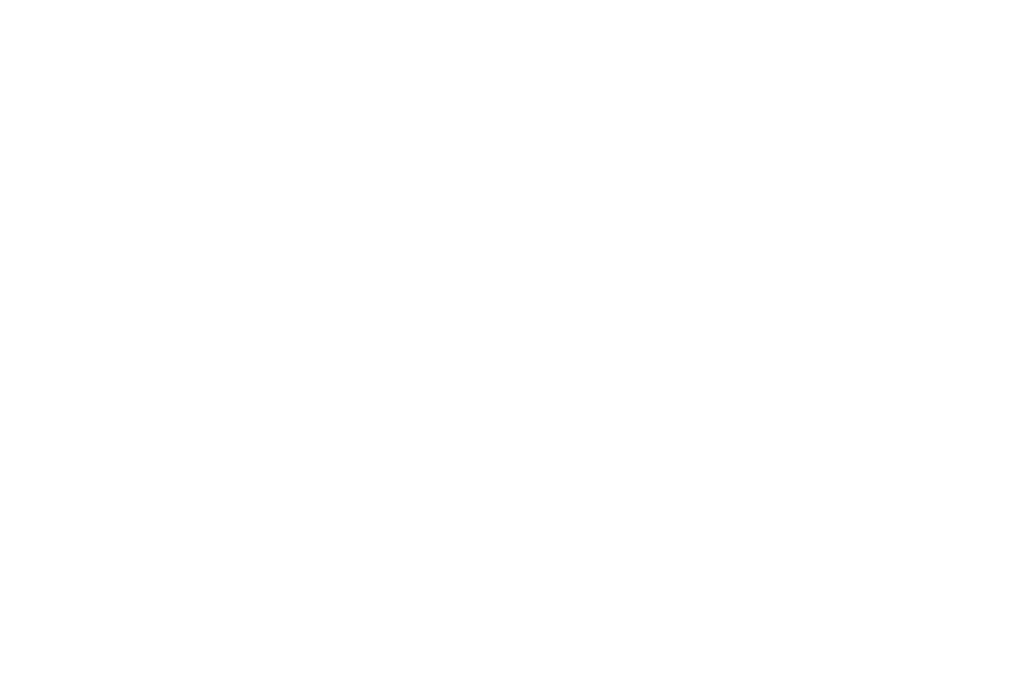 M.I.A. A Greater Evil  is a Semi-Finalist at the European Film Festival  (Mainstream & Underground) 2017 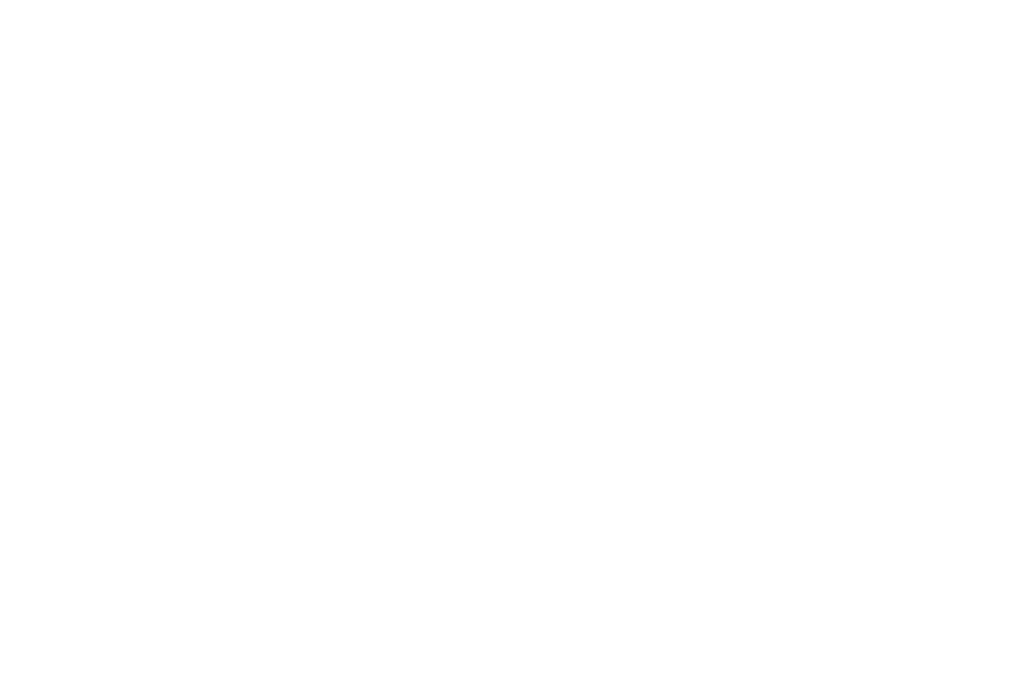 M.I.A. A Greater Evil  is a Semi-Finalist at the Miami Independent Film Festival 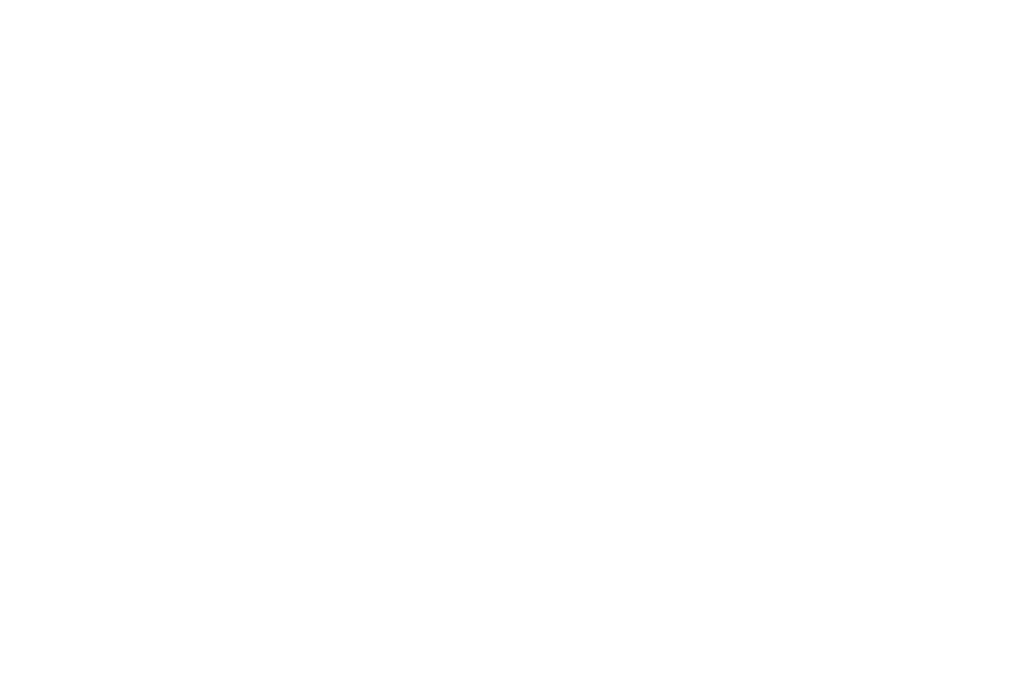 M.I.A. A Greater Evil  is an Official Selection at the Miami Independent Film Festival 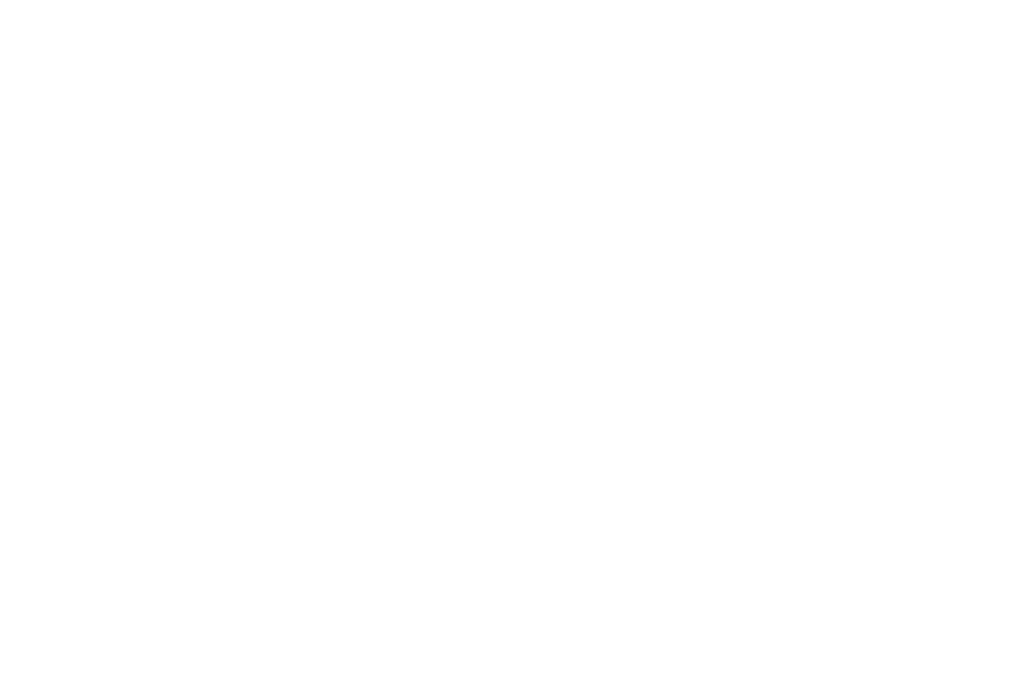 M.I.A. A Greater Evil  is an Official Selection at the Lake View International Film Festival 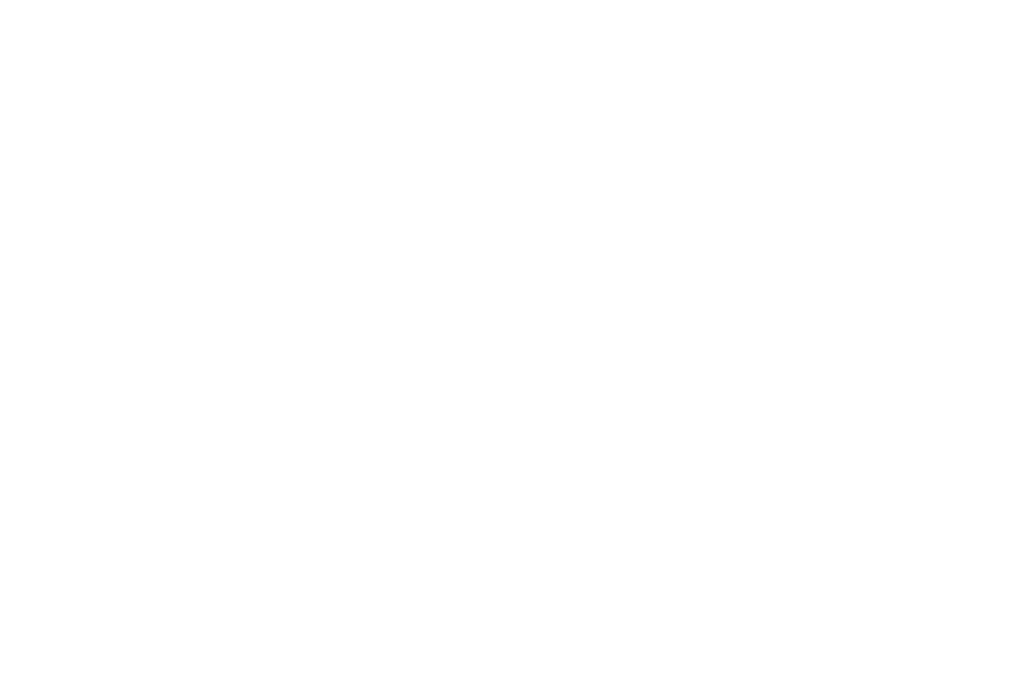 Fail Stage will be in competition at the Asian Film Festival in Bologna, Italy this month. For more details, please visit the festival website.

http://www.asianfilmfestival.info/
Fail Stage will be showing at Bangkok Screening Room in June at the following times and dates:

March 28, 2017 – The red carpet premier of Fail Stage was held at Esplanade, Ratchadapisek 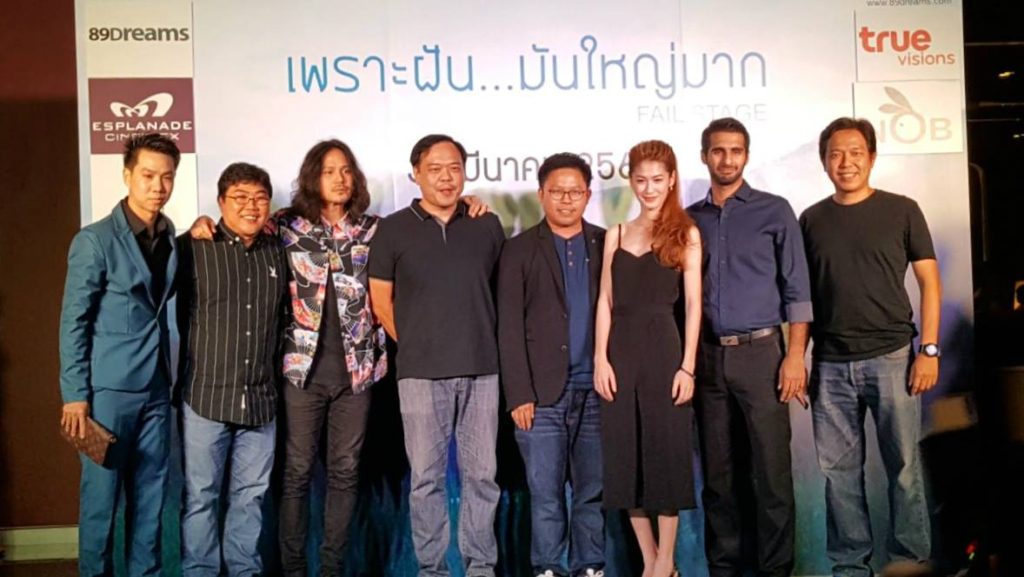 March 22, 2017 – The lead cast and Directors of Fail Stage went on a press tour to several major TV and news outlets. 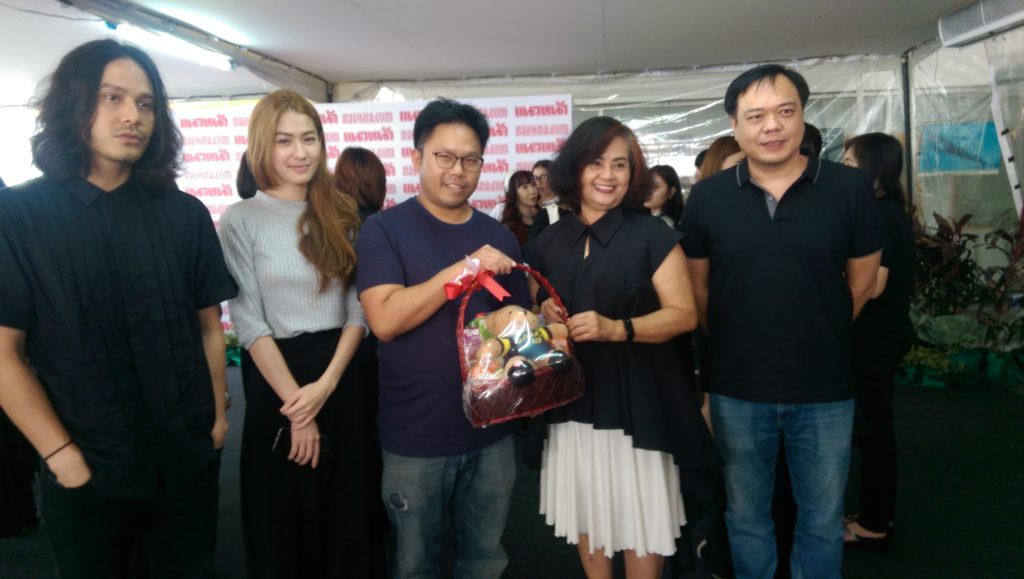 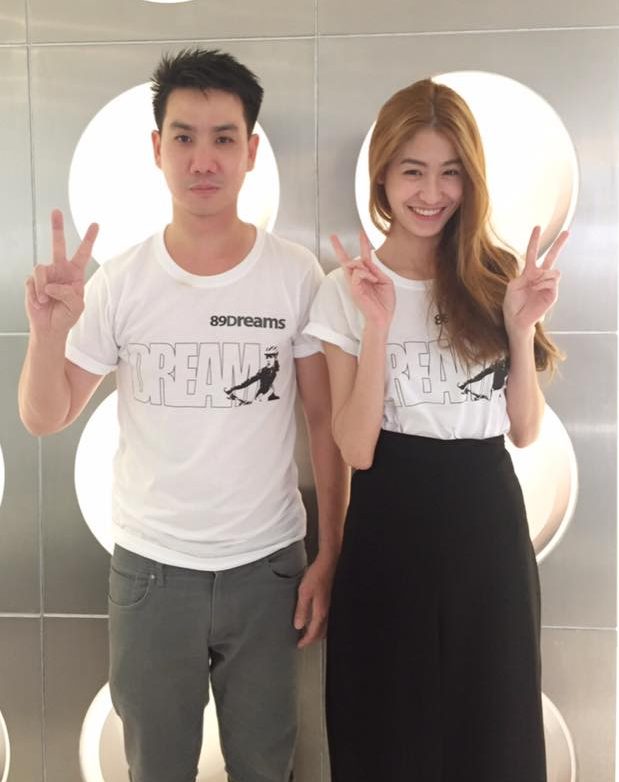 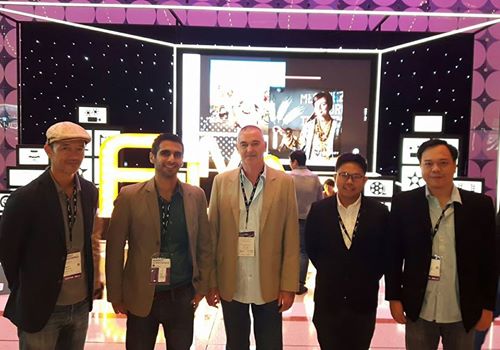 ‘Fail Stage เพราะฝัน…มันใหญ่มาก‘ the first feature film production by 89Dreams will be in cinemas across Thailand on March 30, 2017. Check you local listings.

‘Fail Stage เพราะฝัน…มันใหญ่มาก‘ has been accepted to the Asian Film Festival in Capri, Italy. The film is is in competition for Newcomer Director and will be screened in April.

89Dreams in collaboration with Crazy Medicine Productions has wrapped principal photography of the feature film ‘M.I.A. A Greater Evil‘, which is now in post-production and due for international release this summer.