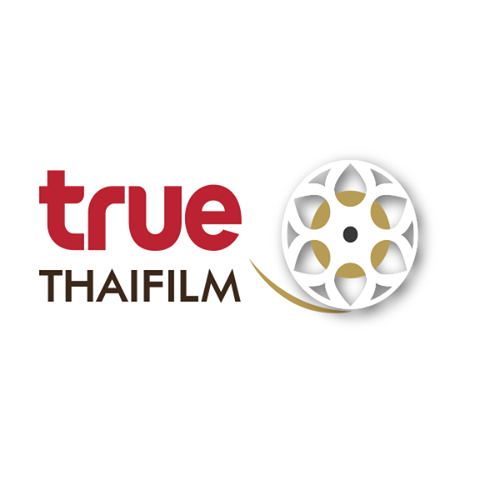 Fail Stage has been accepted in competition at the Asian Film Festival in Capri, Italy under the category of Newcomer Director. The film will be screened at the festival in April 2017.